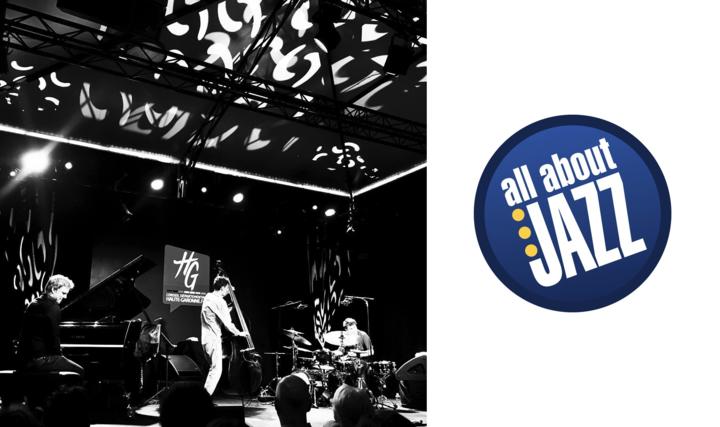 "The life of a musician today inevitably involves constant moving around, from town to town, and festival to festival, so it must always feel satisfying to get to play on home turf. Assuming the role of ambassadors for the Pink City's local scene was the homegrown trio led by pianist Amaury Faye. They presented music from their previous release, Clearway (2017), as well as compositions (all original) from their latest album. This will be part of a series of live recordings in 5 European capitals, to be released over the next 5 years. Faye moved to Brussels (where the first album was recorded) in 2015 after graduating from Berklee School of Music. Today he leads his own trio and is also involved in saxophonist David Haudrechy's successful Initiative H project, as well as Giuseppe Millaci's Vogue Trio.

The piano trio is a classic format in the jazz world, and any young bud will be aware of those who tried the waters before them and reshaped the trio concept. At times sounding right in the tradition of Bill Evans, at times going for Brad Mehldau-like lyrical ruminations, at others verging on the minimalist trip-hop sound of GoGo Penguin, the group offered an exciting blend of old and new. Inspired rhythmic modulations from drummer Guillaume Prévost, anchored by Louis Navarro's composed bass, gave Faye plenty of room to elaborate his improvisational craft, and he showed he was equally at ease playing ballads, earthy grooves, or straight-ahead post-bop. There will undoubtedly have been some connoisseurs in the room, excited to see the prodigal son's return, but for many this would have been their first introduction to the 27-year-old. And no doubt they would quickly have realised: this guy is going places." 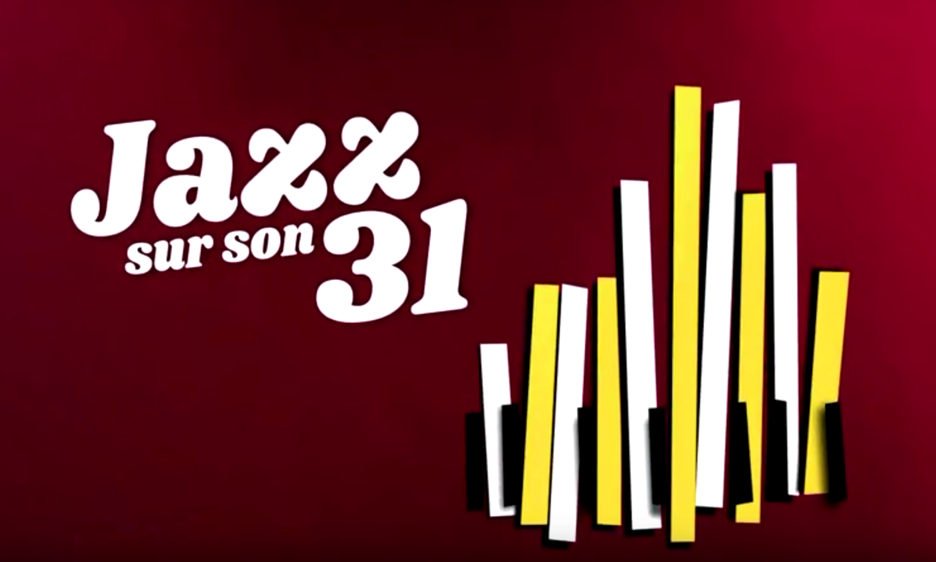